2019 is the final class of millennial college graduates. Next stop: The Great American Affordability Crisis.

Millennials are already aging out of higher ed. The class of 2019 is the last of the generation to graduate college.

Like many of their generational peers, this year's grads are walking into an affordability crisis for young Americans. It's triggered by several factors, including rising living costs, increasing student debt, and the ongoing fallout of the recession.

Multiple studies show that millennials have less purchasing power than previous generations did at the same age. While millennials have benefited from a 67% rise in wages since 1970, according toStudent Loan Hero, that increase isn't enough to keep up with inflating living costs.

The Pew Research Center defines millennials as those born between 1981 and 1996, or those turning ages 23 to 38 in 2019. While younger millennials are entering into a stronger economic situation than older ones did, a range of factors may keep them from reaching some of adulthood's key milestones.

College tuition has more than doubled since the '80s. Consequently, millennials have taken on at least 300% more student debt than their parents, per Michael Hobbes of The Huffington Post. Baby boomers only had to work 306 hours of minimum wage to pay off four years of college, he finds, while millennials have to work 4,459.

As of 2019, student loan debt is at an all-time high with a national total of $1.5 trillion. Per Student Loan Hero, the average student-loan debt per graduating student in 2018 who took out loans was a whopping $29,800.

The weight of this debt is hindering millennials' ability to save. More than half of indebted millennial respondents in an INSIDER andMorning Consult survey said attending college wasn't worth the student loans. 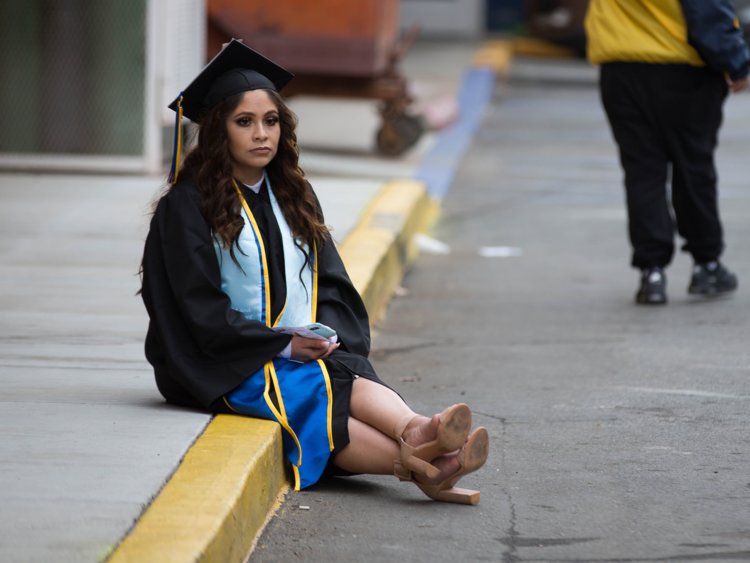 When in debt, it's harder to save for milestones like buying a house — especially when the cost to do so is rising.

Homes are 39% more expensive than they were nearly 40 years ago. It would take the median earner in the 25 largest US cities between four and 10 years to save enough cash for a 20% down payment on a median-priced home or so, a recent SmartAsset study found. That's assuming they're saving 20% of their annual income for the down payment, but most probably aren't.

Add it up and millennials are thus half as likely to own a home as their parents. And while 31% of them expect to own a home, they're not currently saving for one. 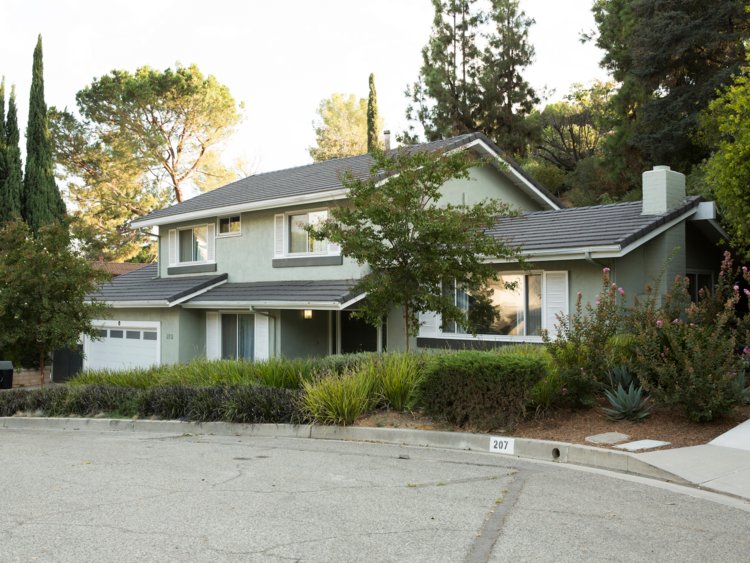 Healthcare and childcare costs are also on the rise

Millennials are also shelling out what could be savings for rising childcare and healthcare costs.

It costs more than ever to raise a child in the US. Finances are one of the top reasons why American millennials aren't having kids or are having fewer kids than they considered ideal, reported Business Insider's Shana Lebowitz.

Simple solutions to the affordability crisis

These affordability problems make it harder to save for a generation that's already lagging from economic events. Many millennials don't yet have the capacity to put away meaningful savings. More than half of millennials don't have a retirement account, and more than half also have less than $5,000 in their savings account.

Millennials are financially behind, but experts say it's possible they'll catch up thanks to things like low unemployment rates, theirrisk-averse behavior, and for those fortunate enough to have it, the possibility of a baby boomer inheritance. 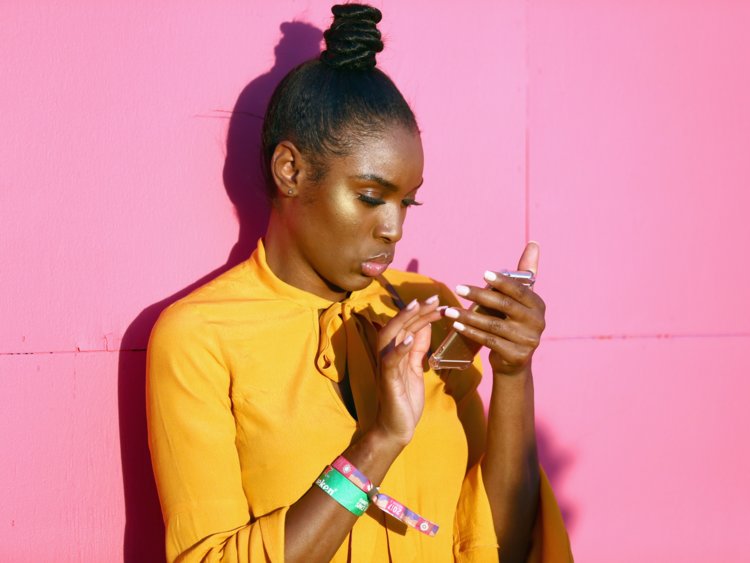 How the Stock Market works